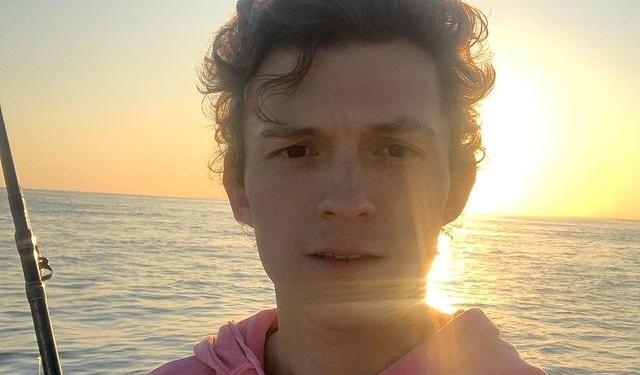 Tom Holland just tweeted this specific date with a smiling emoji, and fans on Twitter were quick to speculate it might have something to do with one of his many upcoming projects.

Some netizens believe the actor might have shared a possible release date of a trailer for Uncharted, his upcoming film based on the popular video game series of the same name.

Meanwhile, Marvel fans hoped Tom might be fueling the hype for his third Spider-Man film, the title of which had yet to be announced.

Some Twitter users also believe Tom might be teasing his other upcoming film, Cherry, which is a crime-drama based on the novel of the same name by Nico Walker.

The purpose of Toms cryptic tweet remains a mystery, but it looks like the Avengers star is definitely dropping something big on 14/01/21.

As of writing, the tweet posted January 12 has been re-tweeted more than 18,000 times and liked by more than 262,000 Twitter users in just a few hours.

Tom Hollands most recent film was The Devil All The Time, a psychological thriller-drama that premiered on Netflix last September.

The British actor, who played the masked web-slinger a.k.a. Peter Parker in Marvels highly-successful Marvel Avengers franchise, previously got fans really excited last year after posting a cheeky photo of himself back in his Spider-Man suit amid the COVID-19 pandemic.Margaret Claire Layug/JCB, GMA News